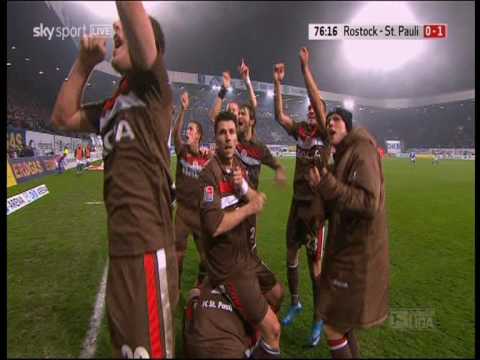 One Divine remains president of the football second division FC St. Pauli. At the general meeting of the spreadsheet, in the exhibition halls in Hamburg, in addition to the 46-year-old, his deputies and deputies Christiane Hollander, Carsten Hortkemeyer, John Win and and ESPN Roger were confirmed in their offices. Divine has been at the top of the association since 2014. When re-election he received 258 of the 263 votes. He had no counter candidate.